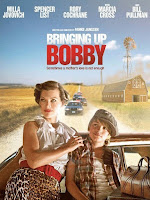 Première critique écrite en anglais, car on aimerait que la première intéressée parvienne à nous lire, même si nous savons les américains plus susceptibles, et plus prompts à traîner leur prochain en justice. First article in english because we would like to be read by our human target : Famke Janssen. In France, to pronounce her name correctly, you have to hit a dog twice in the stomach and pray it suffers a lot. Famke Janssen is a hottie. She was born on november 5, 1964, in Amsterdam, but she looks like she was actually born on april 1st, 1802, in a bad place of evil. Everybody think she is a half-norwegian half-caraibean woman, but the truth is less funny. She comes from a low-lying country, a land as flat as her boobs (that are unpleasant to look at). She studied economics and mathematics (which she called "the stupidest thing she ever heard") for a year in Nam and for another year in her homeland countryside. Then, she decided to look further and went to L.A. (Los Angeles), California, to realize her true dream : become an actress, or at least a supermodel for supermarkets. 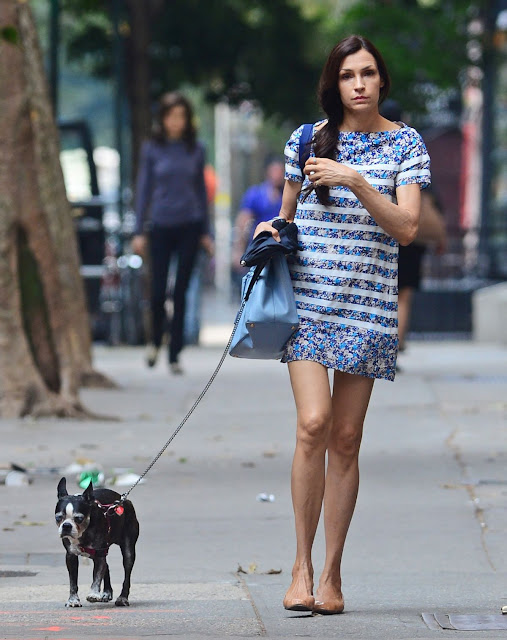 Her first film was a long feature crime drama movie called Fathers & Sons. She played the father, a man who had big problems of identity. This movie was a failure, to her and her relatives. So she came back to Amsterdam, with her tail between her legs. Out there, mummy Janssen told her daughter to pull herself together and move back to California to choose a better part. For instance, the part of a mother. After a three months headache in the Desert Valley, she won a leading role in an untitled movie, in which she was the love interest of Jeff Goldblum (who back then was called Jeffrey). This film was not a big success but two or three journalists liked her perfomance and praised it in the columns of their wallpapers. The best was not yet to come. 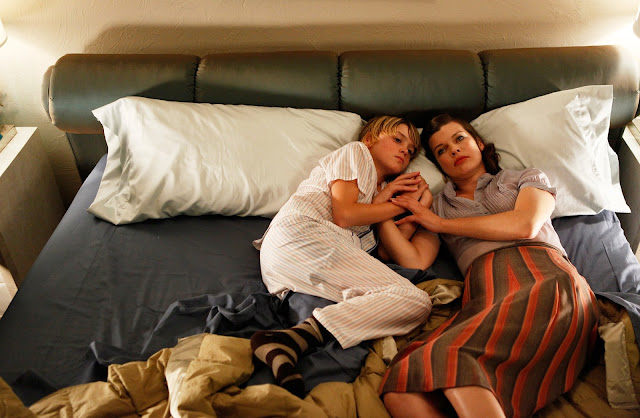 Her breakout year was undoubtely 1995, when she appeared as the James Bond's enemy in GoldenEye opposite the very handsome but also very selfish Pierce Brosnan. Famke received strong critical acclaim for her electrifying performance as the so-called "femme fatale" Xenia Onatopp (this tremendous name was a direct suggestion made by the actress). Pierce Brosnan told his best friend that she was, from his point of view, one of the biggest "femme fatale" he ever saw. He thought that she made a honest James Bond girl and, one night, he proposed Framke to be his wife for the evening. She refused and it was a very surprising heartbreak for Pierce, who was at this moment the number one fucker of L.A.. However, Framke's career was now on track. Destination Graceland. 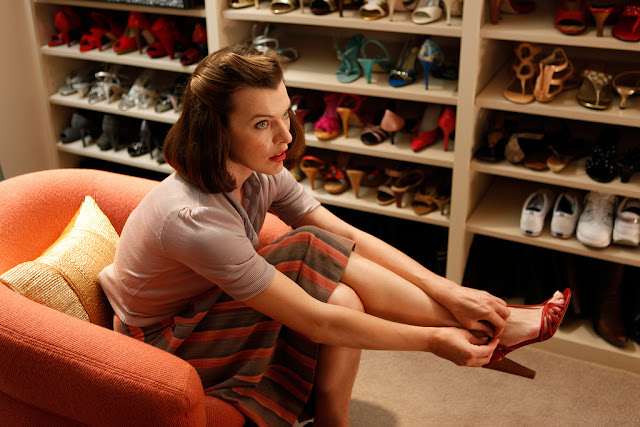 Her filmography is the actual proof that God doesn't exist. Or, if he does, he doesn't give a fuck about mankind. Framke Janssen exploded in such films as La Maison de l'horreur, Celebrity and The Faculty : a lot of secondhand movies that cannot be seen whitout one decalitre of alcohol in the blood. Her career was well established but she needed a second breath, a new wind. She accepted to play again a guy nammed Jean Grey in X-Men and it was, as she told newspapers, "the biggest luck (she) had since the day (her) dog Titi Henry avoided a fast riding truck in the motorway". In fact, X-Men was an international success. The kind of movie even your uncle Scefo has seen. Framke Janssen bought a castle in Spain and a house in New Orleans. 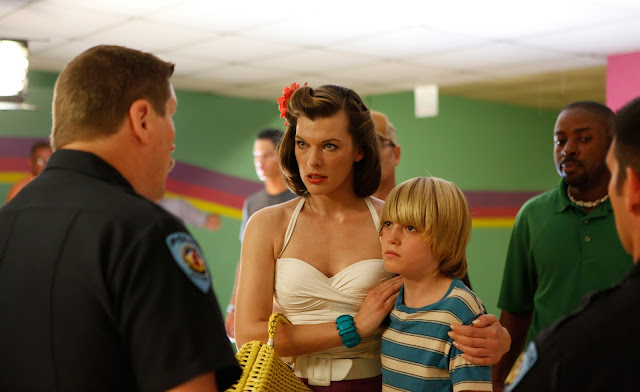 But the natural brunette has more than one trick up her leather handbag and now her idea is to go behind the camera, she wants to make her own movie. Here comes Bringing Up Bobby ! Her first and last film. The story is simple as a "bonjour" : a european con artist (played by the destroyed Famke's lookalike Milla Jovovich) moves with her son to a conservative neighborhood in Oklahoma in an effort to build a better future in the compagny of Great Guy's wallet (Great Guy is the name of the character, who is being played by Bill Pullman), but it doesn't take long for her past to catch up with her, and for her son's behavior to cause problems of their own. To say the truth without lying, Bringing Up Bobby is an OK movie to watch but there is nothing amazing. A nothing type movie that feels like it was made just to make a movie. Let's say "B-", as english people use to say. 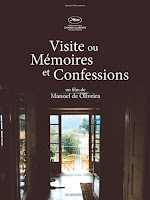